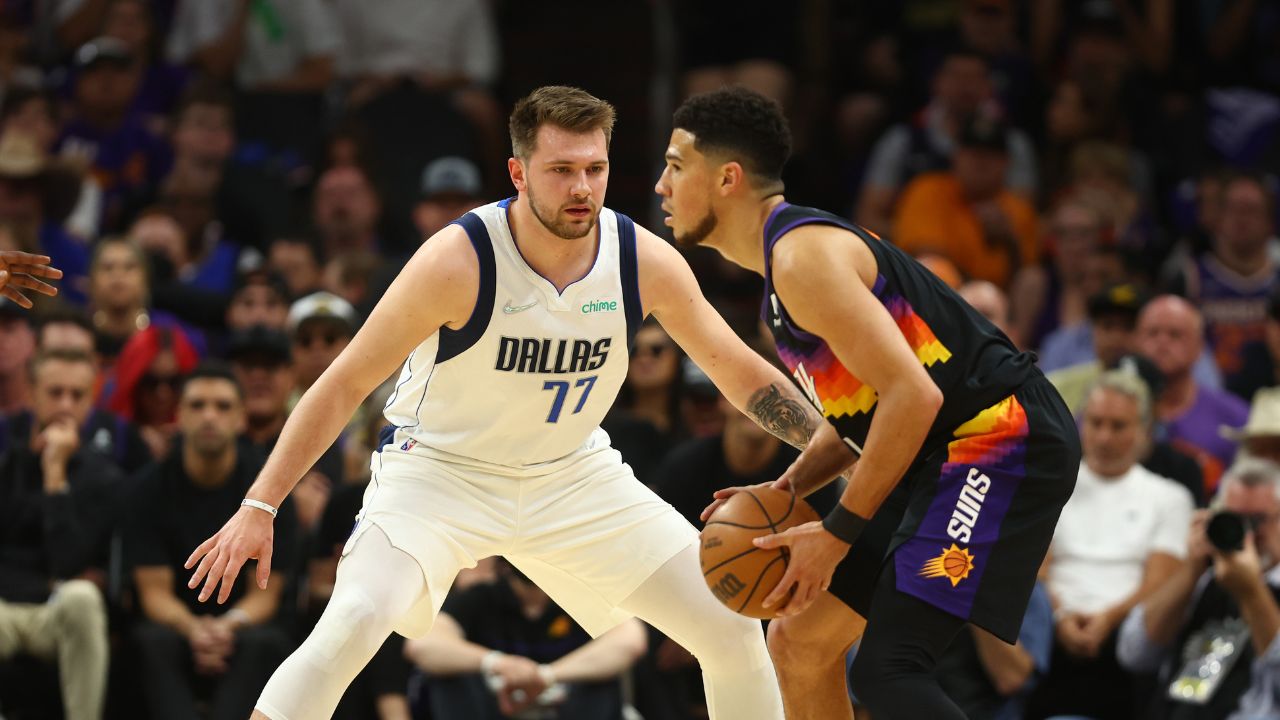 If a fan lives in a different city than their favorite team, then they won’t be able to watch a majority of their team’s games, as these are limited to regional sports networks (RSNs). For instance, a Boston Celtics fan who lives in New York City will be limited to Nets or Knicks games.

NBA fans outside the U.S. can watch NBA live streams and on-demand with the streaming platform NBA League Pass through a VPN.

Where can I watch NBA games online?

There are two ways to stream NBA games online: Through NBA League Pass, or through a cord-cutting service (like YouTube TV, Hulu + Live TV, Sling TV, or DirecTV Stream).

Cord-cutting services will be limited to one geographic area based on your billing address, and not every platform includes the regional sports network (RSN) that airs most games. For example, Sling TV does not carry NBC Sports Boston, which airs most Celtics games. Another cord-cutting service, fuboTV, doesn’t
include TNT, which also shows a lot of national games.

NBA League Pass offers more games overall (as the cord-cutting services will only have coverage of one team), but the U.S. version still includes blackouts of local and regional games. Only with International League Pass can you watch every single game all season long, without blackouts.

NBA fans outside the U.S. can watch every game live and on-demand with the streaming platform NBA League Pass. However, the price for the package varies greatly from one country to another.

How to unblock NBA League Pass with a VPN?

Stream NBA games in just a few easy steps:
1) Get ExpressVPN
2) Connect to ExpressVPN’s India (via Singapore) server location, as India offers the cheapest price for a full season of League Pass (1500 INR, or about 18 USD).
3) Once you are signed in to the India server, go to https://www.nba.com/watch/league-pass-stream and sign up (there’s also a 7-day free trial). You can pay with a U.S.-based
credit card.
4) Start streaming! You don’t need to stream games with the India server, but you do need to stream with a server outside the U.S.
5) For optimal streaming we suggest one of the following servers: Paris, Frankfurt, Hongkong

Get ExpressVPN to Watch NBA

While most games for any particular team are shown on a regional sports network (e.g. Bally Sports Ohio, Root Sports, etc.), select games will air on national networks like ABC, ESPN, and TNT. Certain cable packages and cord-cutting services do not necessarily include all of these channels.

Why should you avoid free VPNs to watch the NBA abroad?

You will without a doubt require a VPN to view any channel or streaming service. Which form of VPN, however—paid or free—should one use? Let’s look at some key advice for choosing which is best.

Accessing the questionable channel is possible with a free VPN, but doing so puts your online privacy at risk. It may sound very appealing for users to watch it with a free VPN, but doing so may be quite dangerous because you risk being found and having your account permanently blacklisted by the streaming service because free VPNs do not give you access to any home IP addresses.

Paid VPNs, like ExpressVPN, are much safer and guarantee that users will be able to access streaming services while also providing an assured and secure experience. Additionally, because they adhere to a No Log Policy and don’t divulge any of your personal information to other third party sellers, premium VPNs are much safer.

The NBA Regular Season has begun, and it was a fantastic first day with a close victory for GSW over the Lakers. For streamers who want to watch NBA live streams from wherever, NBA League Pass is a fantastic alternative. Additionally, to sign up for NBA League Pass [Cheapest Option – $18/season], which is only available in India, you would need a premium service like ExpressVPN. As a result, you must first purchase ExpressVPN before signing up for League Pass from India. Once you do, you will be able to watch all NBA games live online.